In my opinion, one of the advantages of Vive is that it requires a real space rather than creates a virtual space.To explore the space, we need walk in the space or change the body posture. This makes the virtual circumstance more engagable and immersive. Another point is that the Vive handle gives us the real feedback of the object we touch or seize. This character gives much more interaction with the virtual world. Last but not the least, as a potential developer, Viveport is open to all developers under the submission guidlines and tech standards.
One of the disadvantages is obvious, it requires a space to perform if we do not want to destroy anything in our home like the video shows in the class.
Most applicable: art, creativity, design, education, health, etc.

The most amazing thing of HoloLens is that it is controled by gesture. Through the game in HoloLens, we can see that the gesture control is sensitive enough for entertainment and education researches. The phd student showing the demo told me that she has developed an application that shows information of a patient by looking at his or her face through HoloLens. It is widely applied in medical field.
The disadvantage of HoloLens is also obvious: we have to look at the virtual space from some fixed, specific point. I believe that if the observing point is flexible, HoloLen can be much more popular. Also I think the interaction between human and machine is too weak as a VR access.
Most applicable: entertainment

I have been in CAVE2 for a lot of times and this impressive work always has different unique projects to show. The advantage is that in CAVE2 the 360 degree circumstance with surround sound is shocking real. The device is simple, just a pair of 3D glasses, and a motor control handle. Tracked by the sensors on each screen, the handle gives navigation in the virtual reality, which makes it easier to exhibit the models, datas, research cases, etc.
Disadvantage? Maybe too expensive for normal applications. Also a powerful computer is required to control all the screens.
Most applicable: science researches, art.

The most accessible application of all the demos. Easily used and developed.No headset needed. A lot of fun.
Disadvantage is that it is basically designed for children, which means it is limited in academic and research fields.
Most applicable: children's application

According to the Times, most users will be able to watch the films in 4K resolution.the app supports virtual reality playback for Google Cardboard as well as playback of 360-degree video for mobile touchscreen navigation. Google Cardboard is a cheaper access for VR. It can be viewed with or without device.
Disadvantage may be that it lacks interaction with users.
Most applicable: social media, tourism.

Here goes some screens that google translate in different degrees of success.
Original: 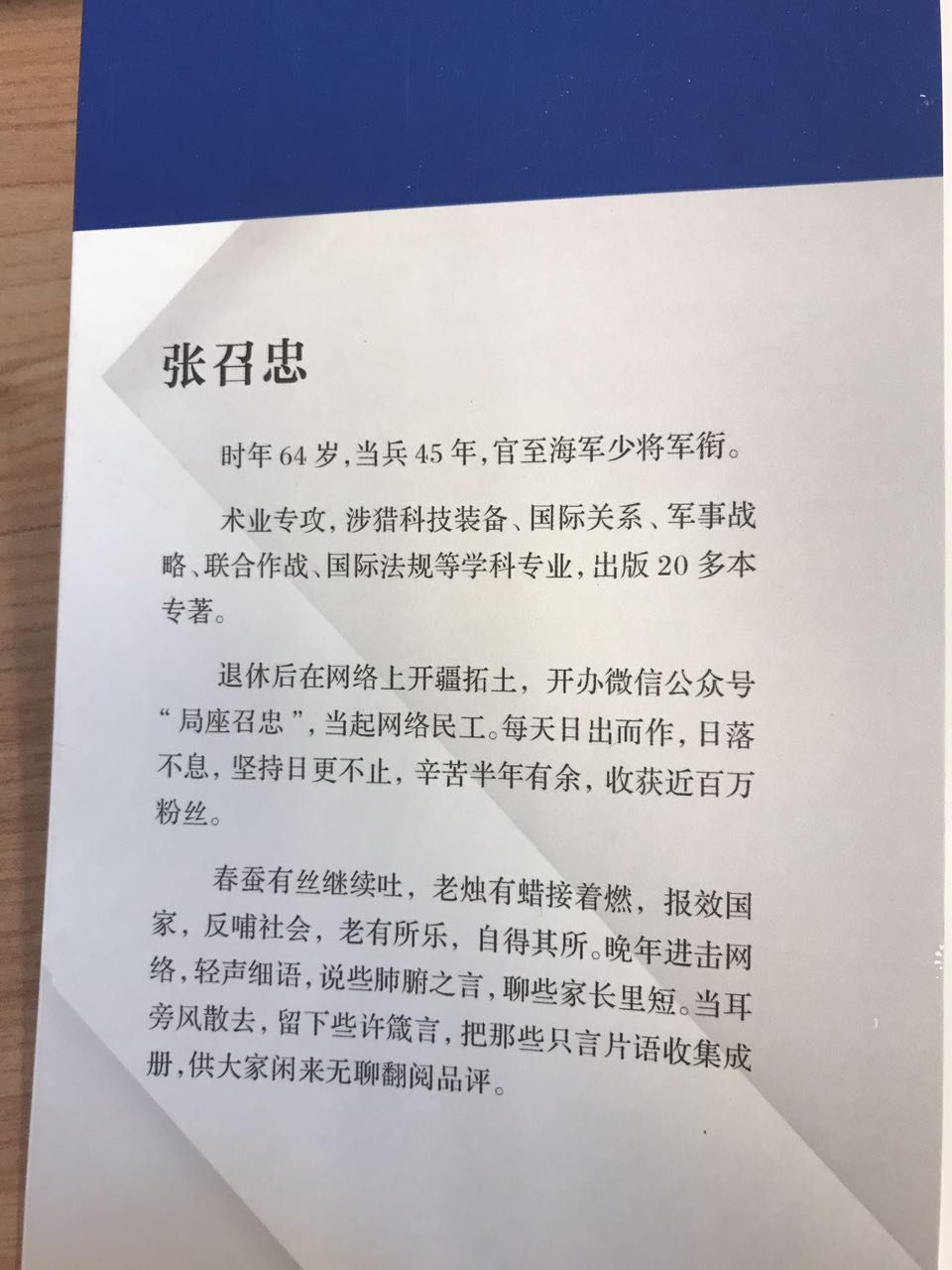 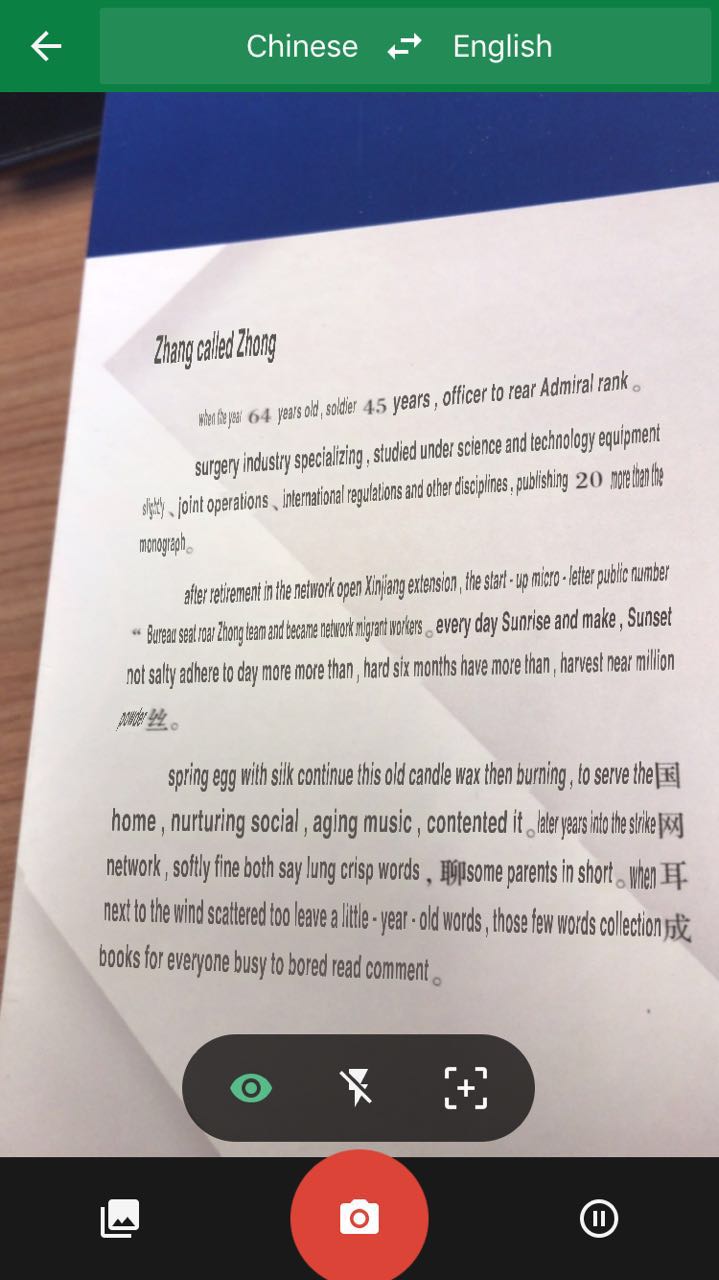 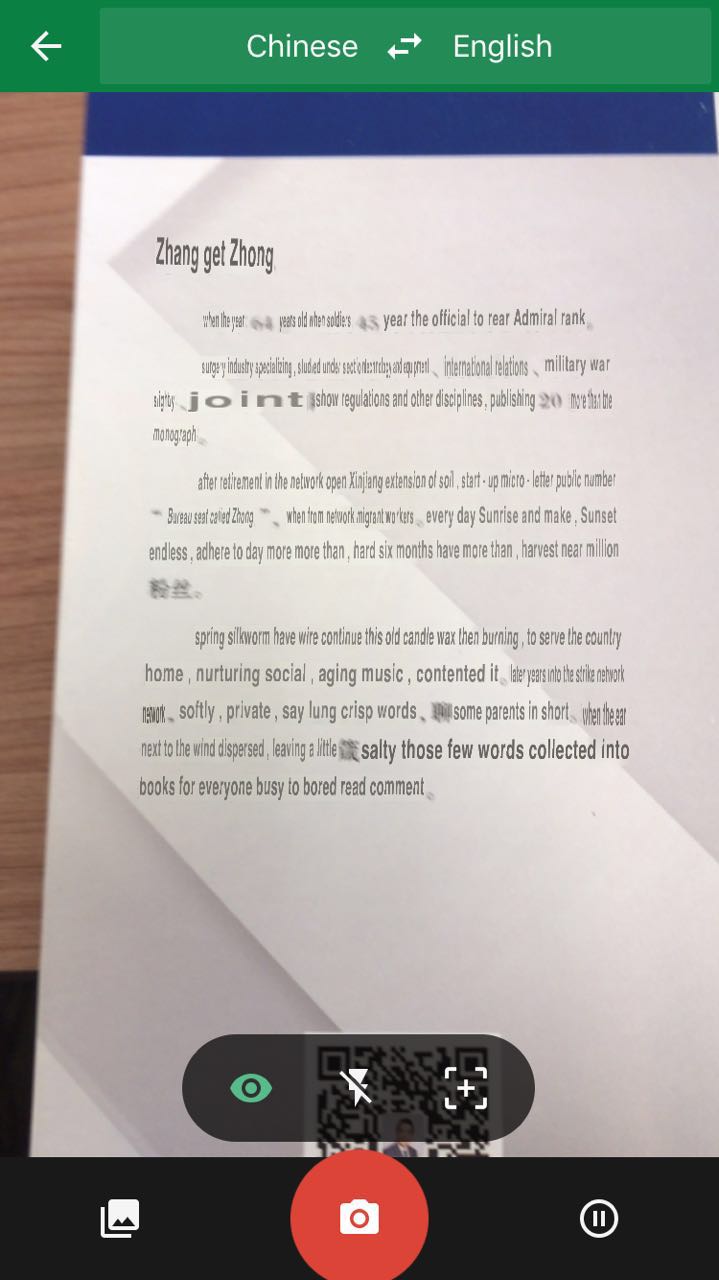 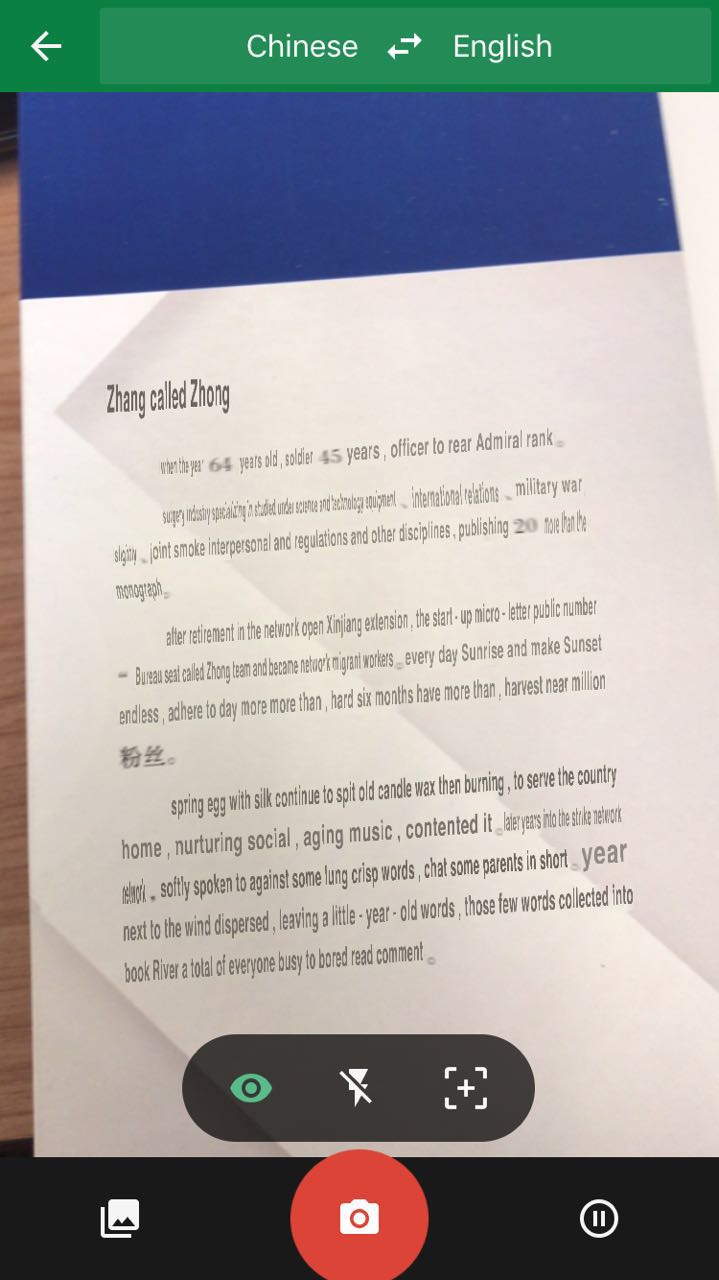 From the screens we can see the fact that the completeness of translation might vary due to different distance between angles and distances to the characters. Font of the characters may be different. Google translation, the application, has the solution of the problem. It takes photos and let the users highlight the text. Yet things might change when it comes to a real time access.
Now suppose that we have an AR product, i.e. a pair of glasses or headset, with the function automatically translating a specific language to another language and replacing the original text from the real world, it sounds really covenient. So the benefit is that it is an easy access to AR translation. Think about the case that you are reading an article in another language, things get much easier when you put on your AR device. With pattern recognition, everything is translated into the desired language. The defect of the technique is also obvious. We can see the success of the translation may be in different degrees due to the distance and angle changes. Nobody wants to move the steps and nodding his or her head to adjust the text for translation. This makes the AR translation device narrowly applied Another point is that since it replace the original text, the font may be mixed and messed up and the meaning of the words might change.
In order to overcome the problems, the user should have the control of angle and distance to the text as well as the align of the text to get better effect on translation. The user need to adjust the distance and angles using some handheld devices. Also for more effecient access, the user needs to highlight the intended part of text using some devices.

Here goes some screens that things in virtual circumstances in different scales. 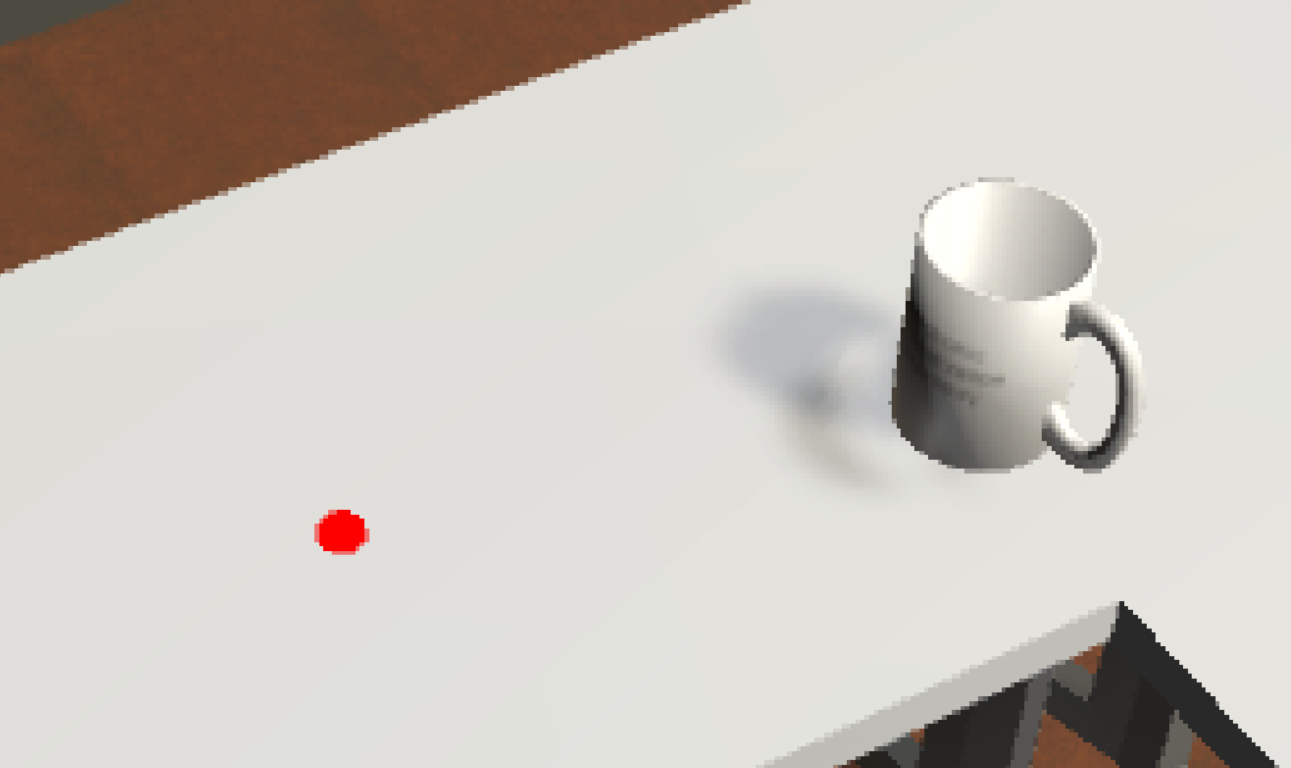 Experience virtual reality in different scales is unique. Before I scale up, everything looks normal. Although it takes me some time to adapt the world which looks not exactly like the real world. After I scale up the world, it takes me a while to adapt the new world. I can see low resolution on some of the sideling edges. While the vertical edges does not change. Some textures, upon the light, changed after the sclare is changed. Colors may change a little bit. I also notice that there exits some a scale that makes the virtual circumstances looks most real, which is not 1:1.
The characteristic can be used in some situations where details need to explore. For example, a murder scene can be made as virtual reality. We can notice details when we scale up the circumstance, such as a hair or a snail. Another example of the technology, more close to science researches, is that we can explore something that we are not able to enter, such as a brain, a lung, an organ, or a group of gas, the solar system, etc. Overall, scaling in virtual reality can benefit the science a lot.

I have started with the general model of EVL and build my desire office.The purpose of the project is to create a virtual reaistic world in practice so that I can have better understand how the process goes, how VR works and have deeper experience about VR. In my application, we can explore and collect things and throw them away, also we can turn the light on and off
I referred to a lot of materials to finish the project. Mostly, the source codes are from https://www.evl.uic.edu/aej/491/evl%20491.zip and unity3d.com. Some of my assets are found from asset store. https://www.assetstore.unity3d.com.
Here is my link: https://drive.google.com/drive/folders/0BwDejtfdn3XPUXIzVWpaQmhEbk0?usp=sharing
I CREATE 11 things by my own. Most of them are done by Blender.
a door: 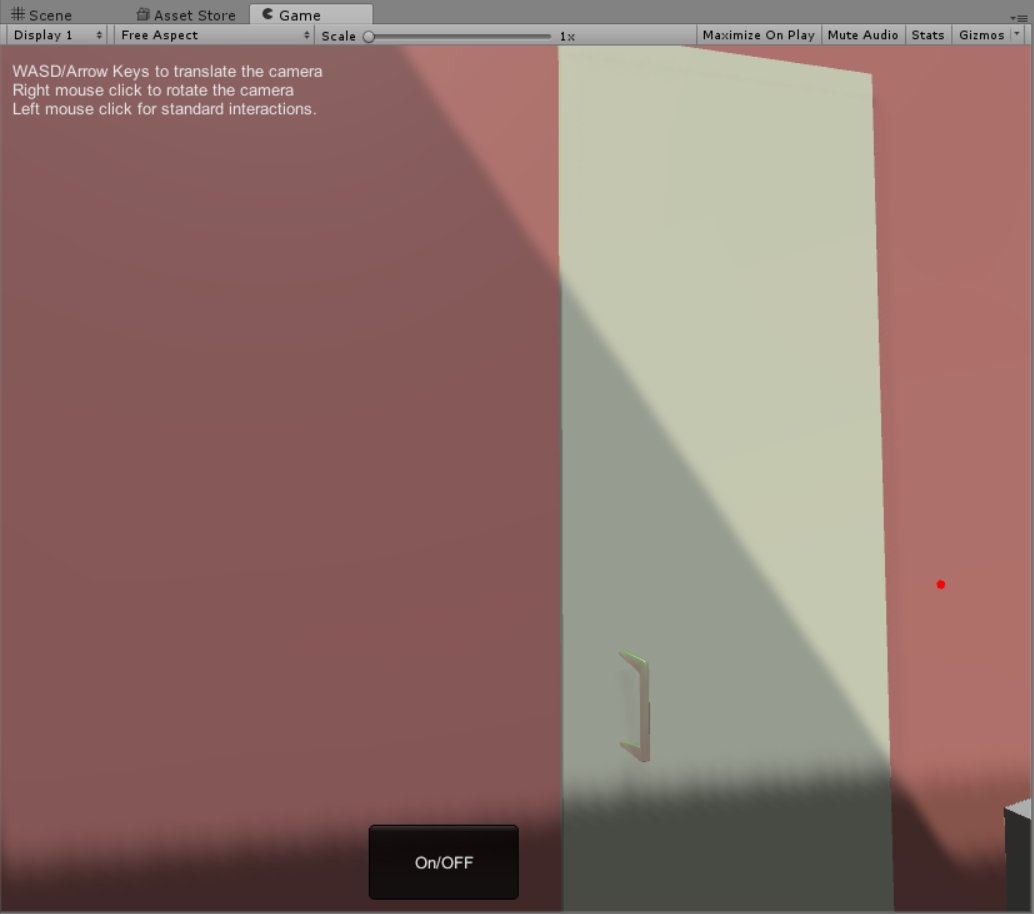 a cup and a dish: 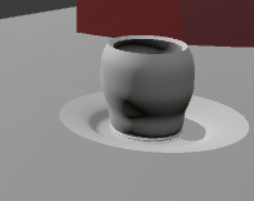 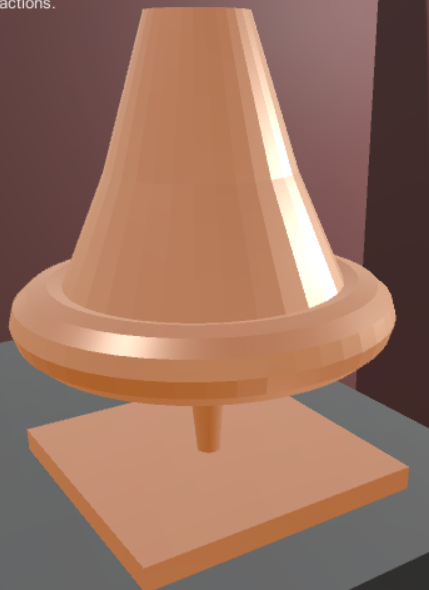 a brush pot and a pencil:

a mouse and a mouse pad: 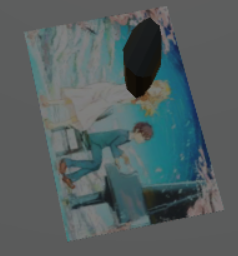 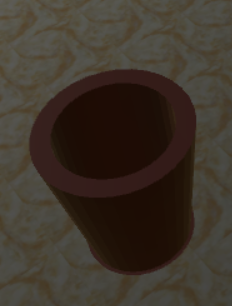 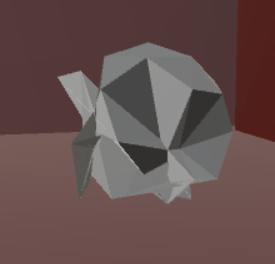 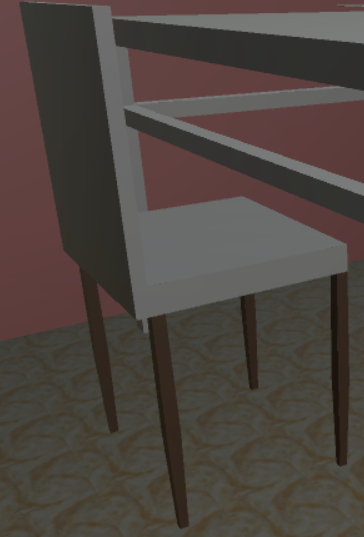 All of my 5 audio clips are from http://soundbible.com
Background music is Parakeet Talking. The sound that a lamp hits something is sword strike. When a book touches things, page_turn mark. There is also a click music when the light is turn on and off. Also the paper ball shoots around and sounds punch when collision.

Discussion
Compared to navigation using teleporting, I prefer the wand-based navigation. We have to set a several teleporting points for navigation. That make things feel like locked. And at some angles, we cannot even see the things directly.While wanded-based navigation would be much easier. At least it makes me feel freedom. Compared to the actual room, except for the fake models I made, we can notice they are different. Not only the size but the textures make people feel unreal. Also Light, physics and sounds help a lot in the virtual circumstance.Things change a lot with these parameters. What can hardly be replicate in the virtual world is the texture. We can always tell the difference between kicking a fake trash bin in VR and kicking a real one. 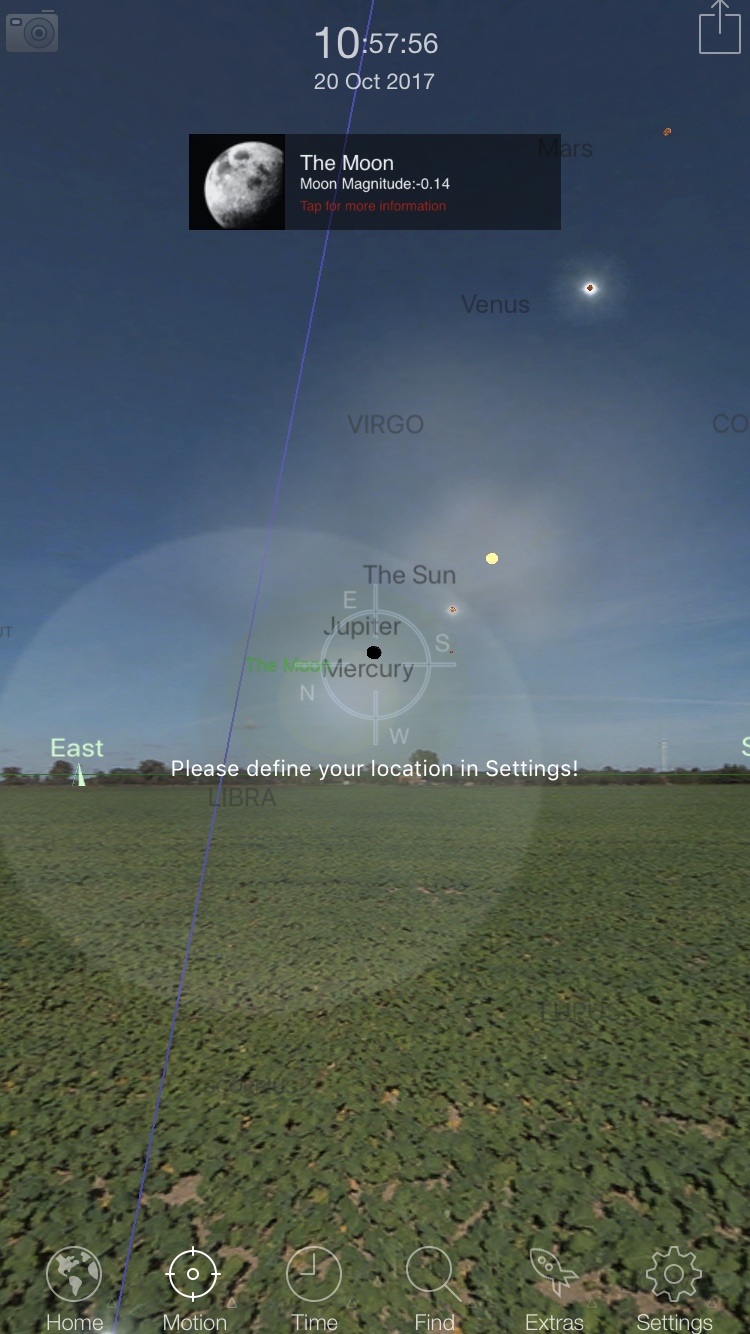 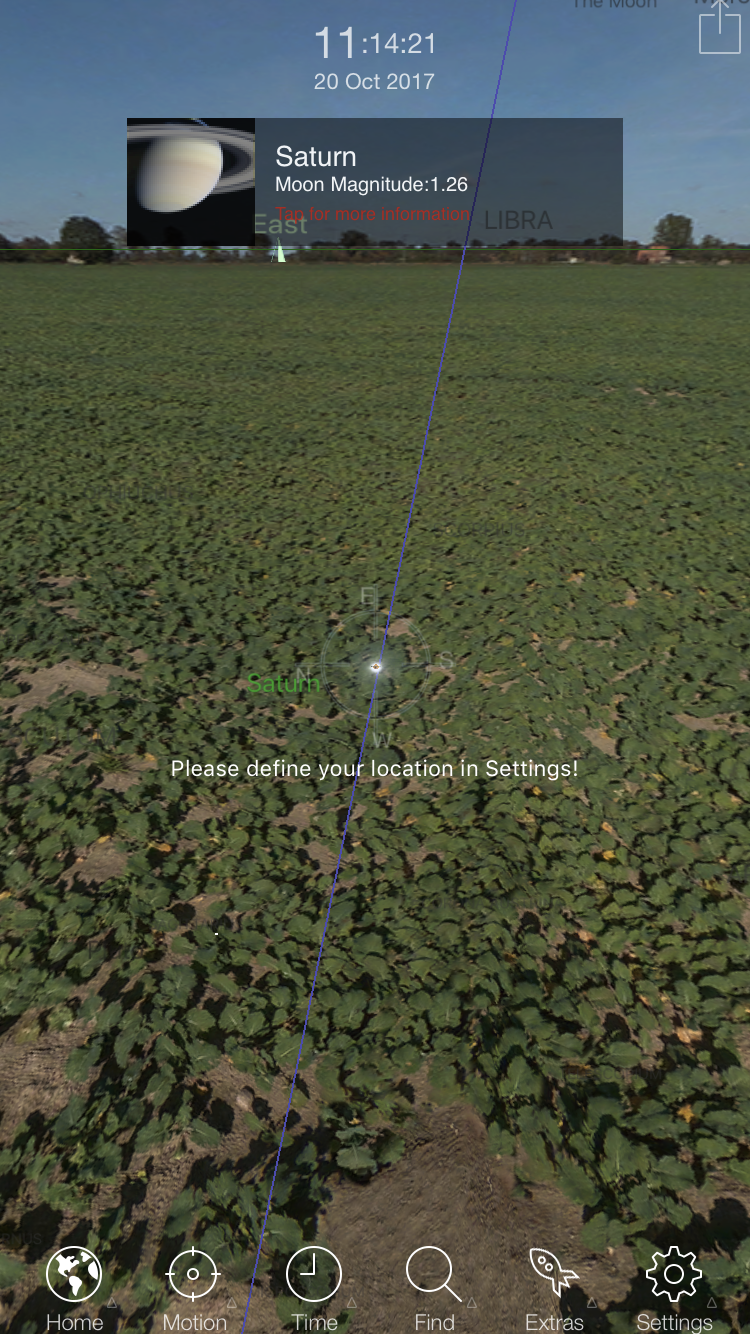 The application as shown in the screenshots gives the names of the stars and ohter planet as well as the astrologies. There are several modes of viewing such as motion, time etc. It might be more interesting, at least it seems to me, to add some data source about the planets such as distances to us or the orbit directions. Another thing I would like to add in this view should be the time left to rise and set. Imagine if we are looking at the sky in the wild, if we have the approximate time as well as the location for something to show up, things might be more convenient and fun. 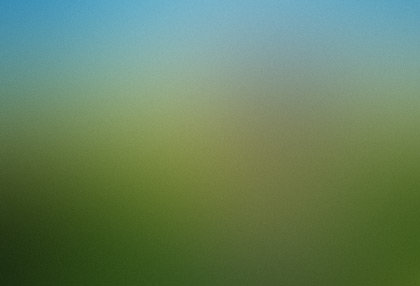 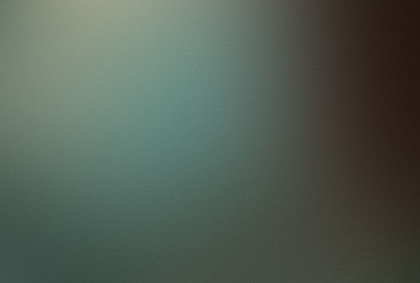 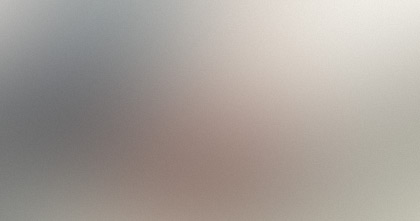